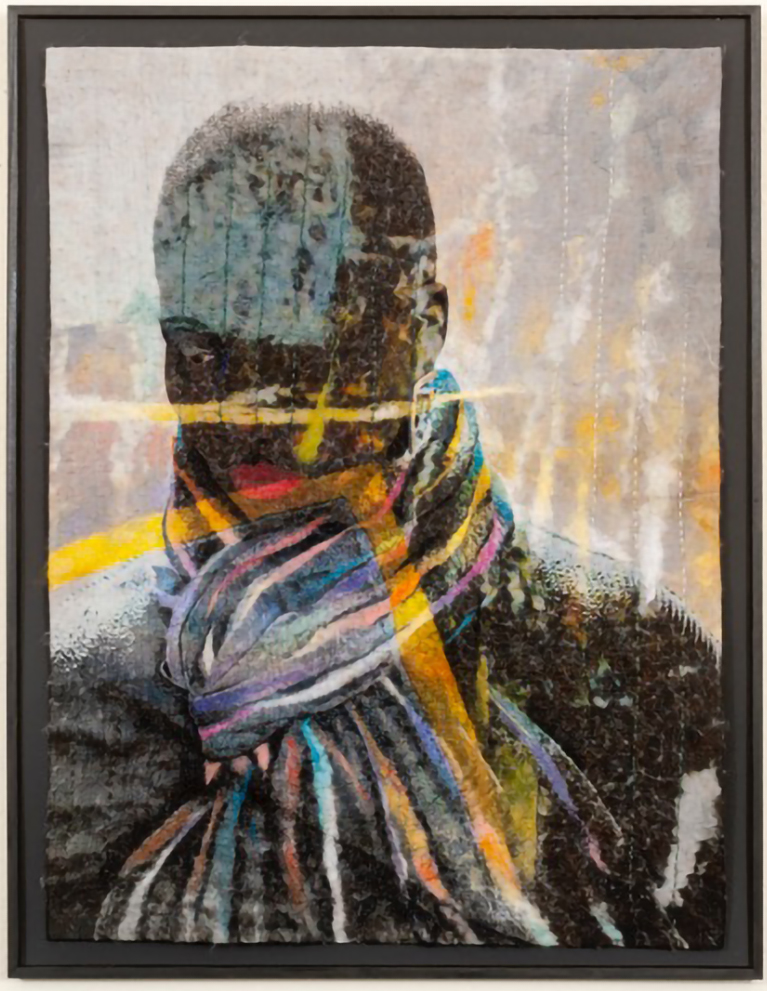 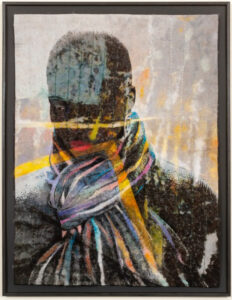 Maggie Scott creates her artwork from the particularity of who she is: a black woman, a feminist, a daughter, a mother, an activist and a British Textile Artist.
Well-known for her sumptuously crafted felt textiles to wear; her large-scale works draw on the aesthetic and symbolic potential of the laborious process of felting. The hand-felted re-interpretations of photographic images often explore the politics of the representation and tensions and contradictions of a Black British or Black European identity.
Born in London, Maggie graduated from St. Martin’s School of Art in 1976 with BA honors in Fashion Textiles and she set up her first studio in London in 1980.
Her professional life as a Textile Artist had existed in parallel with her involvement in gender and race politics. Her experiment with a series of large, autobiographical textile pieces led to a bursary award and a one woman show at Leicester Museum in 2012, “Negotiations – black in a white majority culture”.
After the success of “Negotiations” Maggie has been invited to exhibit in several major USA cities, as well as Germany, Belgium, Portugal, China and Canada. 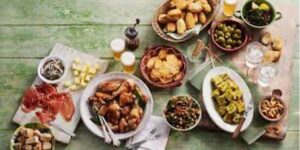 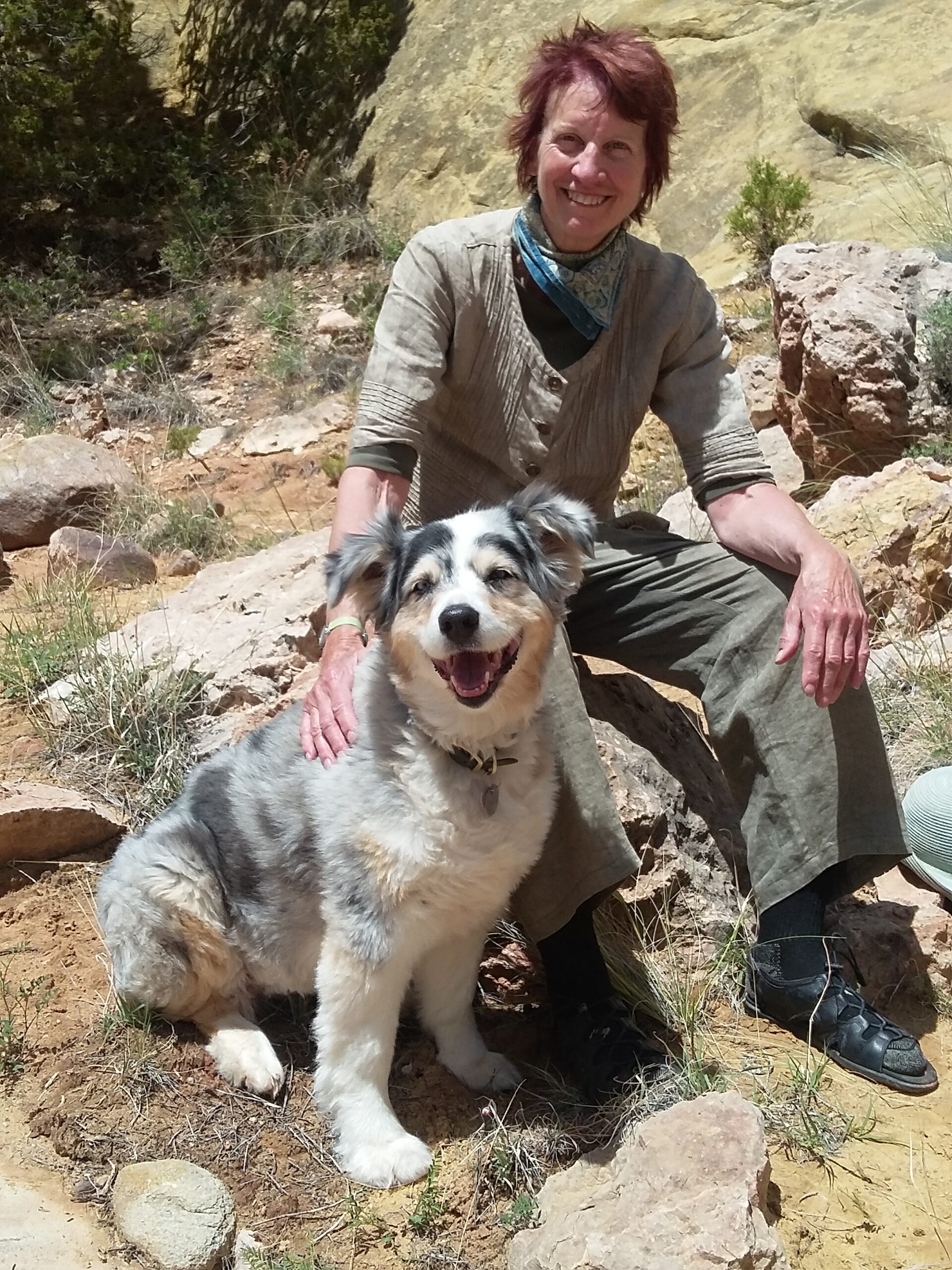 Free program for members – $5.- for non-members. orothy Caldwell is a graduate of Tyler School of Art in Philadelphia and presently maintains an active international exhibition and teaching schedule from her studio in Hastings, ... Read more
View Calendar